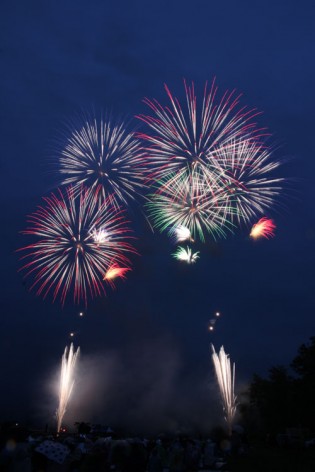 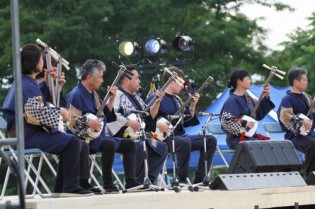 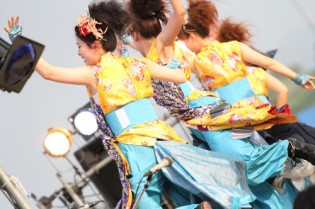 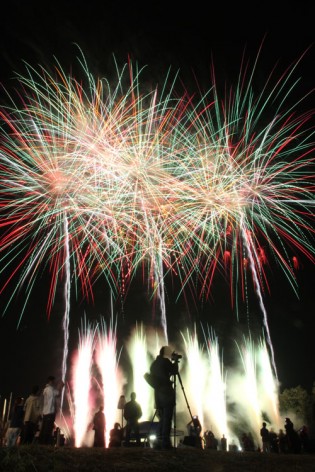 The sky was ablaze with fireworks and nearly 50000 people were absorbed in the splendid it. web domain .

If you have any trouble …

Welcome to Aomori!
A phone to support exclusively foreign travelers available now!
080-2812-8285
(available from 9 a.m. to 6 p.m. on weekdays)
If you have any trouble with your travel during your stay
in Aomori, please feel free to call this number. 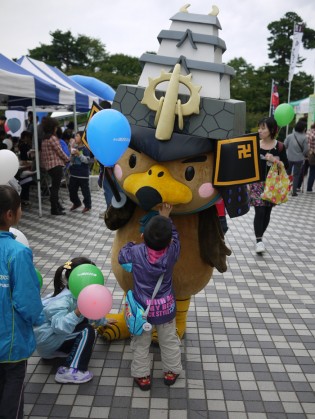 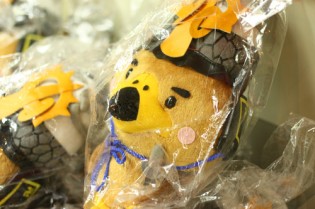 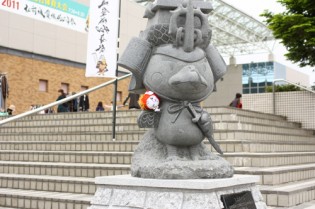 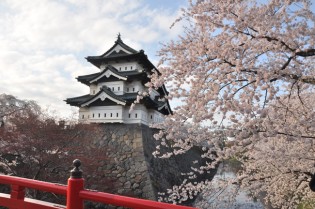 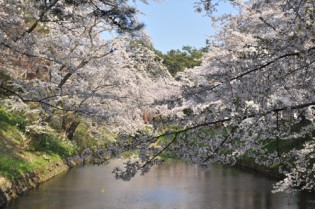 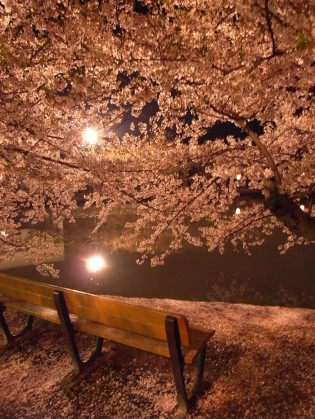